Lithe, young Cole is chained spread-eagle and brutally lashed with a leather, single-tail whip, leaving his back scarred as he gasps in pain. After hanging by his neck all night, Cole is allowed a short rest then is immediately chained again, spread-eagle, completely naked, readied for the whip. Cole has no one to blame but himself for being chained in a dungeon. No one forced him to shave his lithe body nor watch what he eats and jog every day to keep lean. No one forced him to wear small T-shirts that reveal an inch of skin at his waistline as he walks around in public - and rise up past his navel when he lifts his arms. No one forced him to have such a handsome, boyish face and firm, round ass. He did that all himself - and now he is strung-up in a dungeon, and another boy is about to lash his back with a leather, single-tail whip, leaving him gasping in pain and brutally scarred. 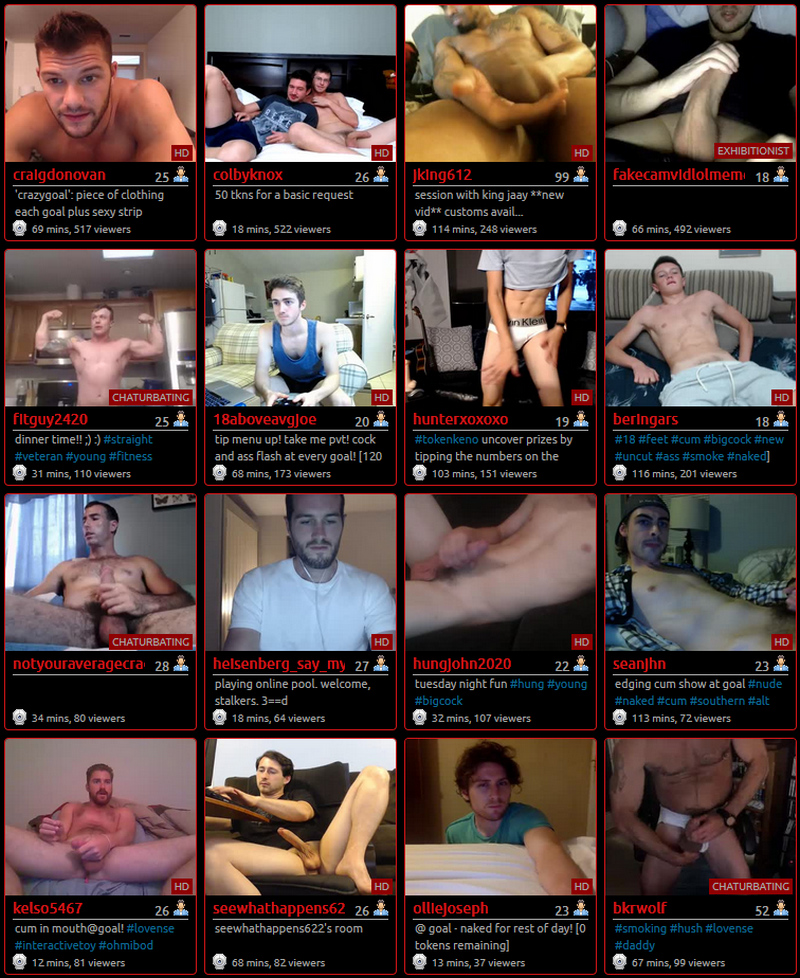