Taran Malek is aged 27 and lives in Prague. This handsome straight guy works as a sales advisor and enjoys sports, gymnastics and fitness. After his interview Taran kneels on the bed and begins to run his hands over his clothed body. He opens his shirt to show off his sexy chest, his hands gliding all over. Then the shirt is removed and Taran openshis jeans, slipping a hand into his underwear. He gropes himself and then lays on the bed to continue. With his jeans removed Taran's bulge is visible in the underwear as he rubs it. He takes off the underwear and kneels, with his hard cock poking out in front of him as he gently wanks it. He lays down againa dn continues to wank before lifting his legs to show off his ass and the hair-lined hole. He uses his hands to part his cheeks to show that sexy hole. The Taran turns over, onto his knees, to give another view of that hot ass. Then he kneels again and wanks his beautiful cock until it releases a stream of creamy cum. Taran then goes to the shower to wash up after a very hot video.

Czech Hunter 51
Check Out Our Guys Live On Cam!! 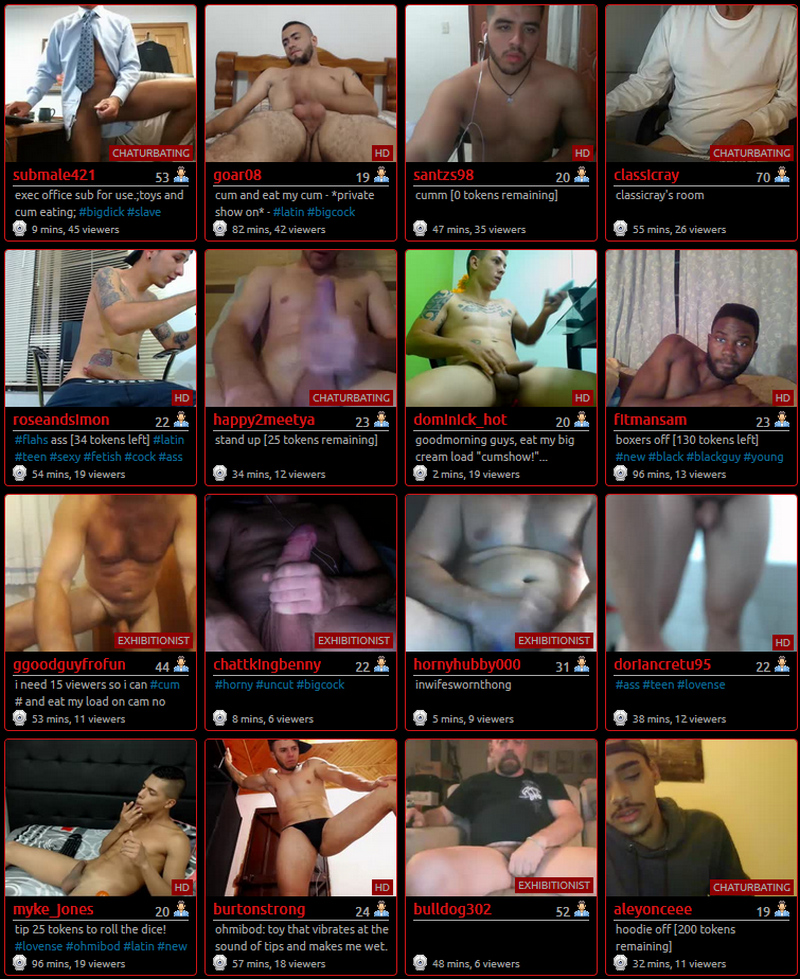 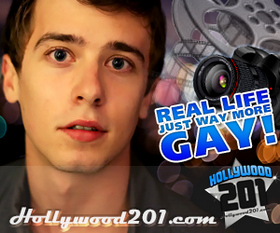 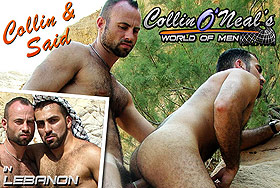